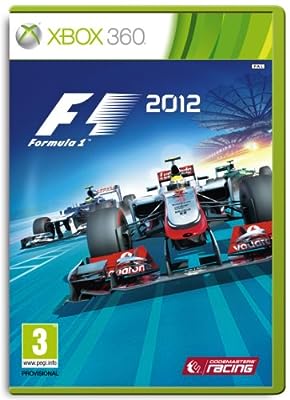 Features all the stars, cars and circuits from the 2012 FIA FORMULA ONE WORLD CHAMPIONSHIP The next game in the BAFTA award-winning series from Codemasters Racing Studios Prove yourself in split-screen, co-op championships and online against 16 players plus 8 AI to simulate full 24 car grids Debut ahead of the drivers at the new Circuit of The Americas, home of the 2012 FORMULA 1 UNITED STATES GRAND PRIX Make race-defining strategy calls as localised weather dynamically changes circuit conditions