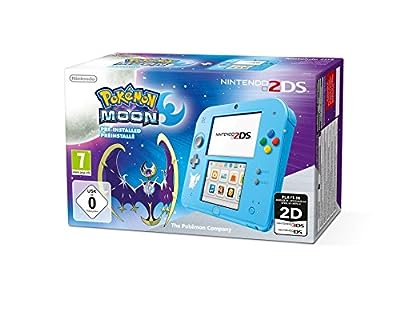 Professor Layton And The Curious Village...